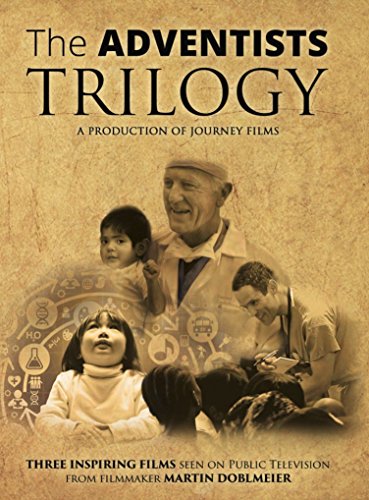 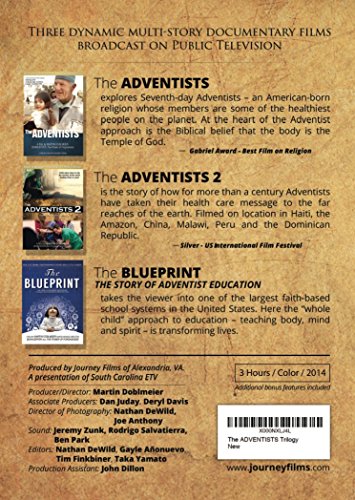 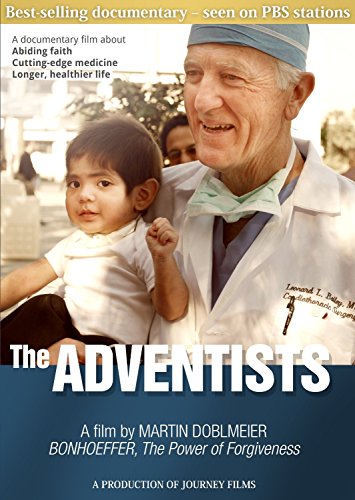 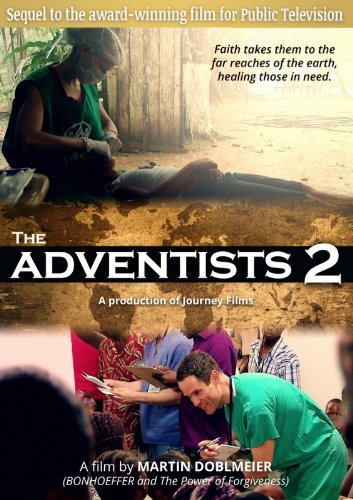 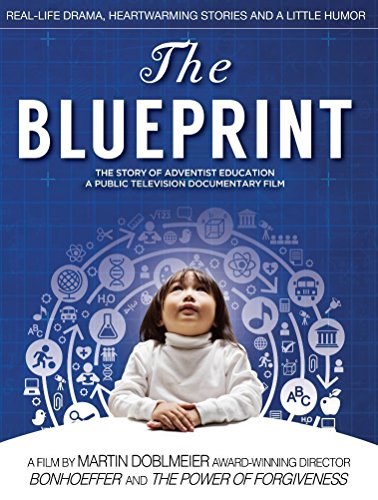 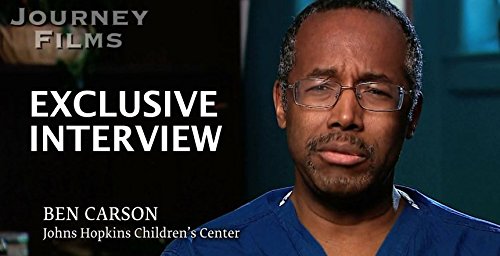 Editorial Reviews: The ADVENTISTS Trilogy is a special collection of three films currently airing on PBS stations, brought together now for the first time. The series – from filmmaker Martin Doblmeier (BONHOEFFER, The Power of Forgiveness) includes The ADVENTISTS, The ADVENTISTS 2 and The BLUEPRINT: The Story of Adventist Education. The ADVENTISTS explores who Seventh-day Adventists are and why their members have become some of the healthiest people on the planet – living on average 7-10 years longer than others. It shows how their biblically-based approach to health and wholeness is considered a model for the 21st Century and their hospitals and medical centers are ranked among the best in the world. The film won the Gabriel Award for best film on a topic of religion. The ADVENTISTS 2 takes a global look at the Seventh-day Adventist health story that dates back more than a century and a half. The film brings the viewer into the aftermath of the Haiti earthquake, into tiny villages along the Amazon River, into remote regions of Africa, onto mainland China, the mountains of Peru and rural regions of the Dominican Republic. In each place Adventist health teams are improving and often saving lives. The film is excellent background for anyone considering missionary work overseas. The ADVENTISTS 2 recently won Silver at the US/International Film Festival. The BLUEPRINT: The Story of Adventist Education takes an unflinching and sometimes humorous look at faith-based education through one of the largest systems in America. Adventists were one of the first groups to create a "whole child" approach to education, teaching body, mind and spirit. "These three films together comprise one of the most dynamic and engaging stories we have ever encountered," says director Martin Doblmeier. "Adventists are unique on the American religious landscape today and while they number only about 1 million members, their impact is far, far greater."
Package Dimensions ‏ : ‎ 7.1 x 5.42 x 0.58 inches; 2.93 Ounces
Director ‏ : ‎ Martin Doblmeier
Media Format ‏ : ‎ Color, DVD
Run time ‏ : ‎ 2 hours and 48 minutes
Producers ‏ : ‎ Martin Doblmeier
Language ‏ : ‎ Unqualified (DTS ES 6.1)
Studio ‏ : ‎ Journey Films
ASIN ‏ : ‎ B00O594BNY
Number of discs ‏ : ‎ 3

Seventh Day Adventist (So What Do They Believe? Plain Talk About Beliefs Book 7)

Psalms 91:4 Wall Art Canvas Prints， He Will Cover You With His Feathers，Bible Verse with Christian Sayings Decor , suitable for offices, Farmhouse,Church, Home...